Established as a nonprofit charitable association to lobby the government for the regulation of TCM and Acupuncture since its’ inception, the CMAAC has played a vital role in the development and promotion of TCM/A across Canada. The CMAAC has fostered alliances with the provincial and federal levels of government and assists the various Ministries of Health on many projects. The CMAAC has helped with the regulation of TCM/A in Nova Scotia, Manitoba, British Columbia, Saskatchewan, Newfoundland, and Ontario.

The Chinese Medicine and Acupuncture Association of Canada formed in 1983, in Ontario, to lobby for the regulation of TCM and Acupuncture for the best interests of the public and to protect the good standing of the TCM community.

In 1990 the Nova Scotia/ Maritime chapter of CMAAC (NS-CMAAC) was formed to help establish standards of education and practice in Nova Scotia and the Maritimes. Dr. Diana Tong Li was appointed as its first president.

For over 20 years, NS-CMAAC and ANANS (Acupuncture and Naturopathy Association of Nova Scotia) have been lobbying the Nova Scotia government to legislate the practice of acupuncture and TCM with the full support of the national office of CMAAC and its other provincial chapters.

In 2000 NS-CMAAC met with the Minister of Health and in the the spring of 2006, the representatives of NS-CMAAC made a special presentation to the Nova Scotia Health Department to help educate the government and express concerns for public safety and the need for regulation.

In 2005 and 2006, representatives from NS-CMAAC approached other healthcare professions in the province for support. They met with the chiropractic, physiotherapy, doctors, nursing, massage therapy and the dental associations and obtained letters of support for regulation of acupuncture and Chinese medicine.

In September of 2008, a group of practitioners met with a representative of the Minister of Health of Nova Scotia. Both parties recognized the need for all practitioners and associations of acupuncture and Traditional Chinese Medicine to speak with a common voice. Options for regulation were discussed.

Some of Our Members 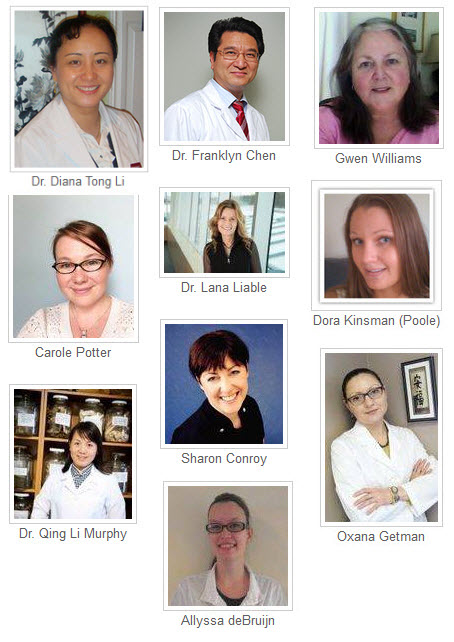 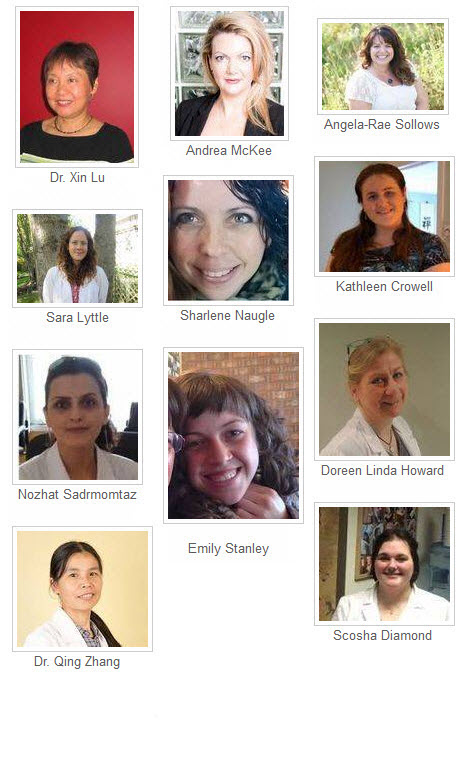